An ugly, misshapen podiatrist ingests a formula made by a colleague and turns into a handsome, devil-may-care (but violent) ladies' man. Heckyl invents a potion that will turn him into Mr. Hype, a handsome, charismatic lady killer – literally! See acclaimed star Oliver Reed like you’ve never seen him before in this early release from director Charles B. Griffith.

This is a crazy horror-film spoof in which the enthusiastic leads provide laughs just by the strength of their characterizations alone -- and because they are obviously having fun.

Oliver Reed is Dr. Heckyl whose lumpy face is so ugly it has kept women away in droves. He works at a podiatrist's clinic and one day attempts suicide by quaffing a whole bottle of a weight-loss elixir. The result? Dr. Heckyl becomes Mr. Hype, the suave ladies man. The only problem is that Mr. Hype is evil incarnate, his urge to kill is greater than any other urge, and so he remains as virginal as ever as he leaves a trail of victims behind. When he goes after the woman he has loved as Dr. Heckyl, serious confusion is in store -- she prefers the good-hearted beast over the rotten charmer.

The kind but physically disfigured Dr. Heckyl (Oliver Reed) is so distraught over his continual failures with the opposite sex that he decides to end his life by overdosing on an extra-strength diet drink. Strangely, he doesn't die -- he transforms into slick stud Mr. Hype. Unfortunately, Hype has an insatiable thirst for blood, and he ends up killing his dates before any romance unfolds. He soon sets his sights on the sweet Coral (Sunny Johnson), who secretly loves Heckyl, but not Hype. 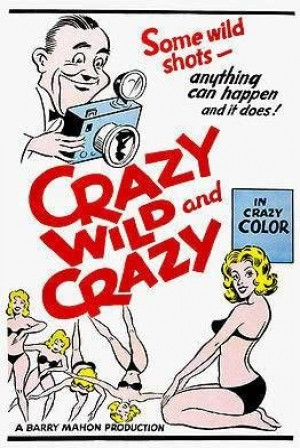 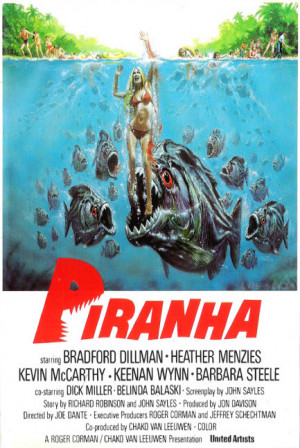 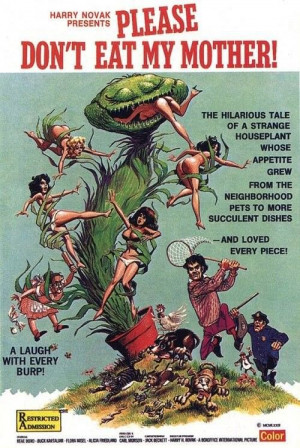