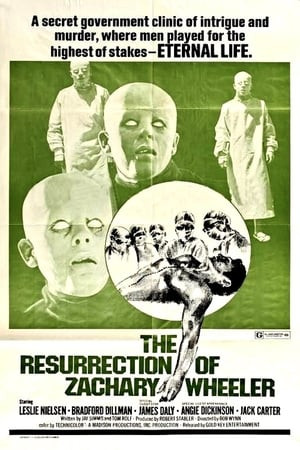 The Resurrection of Zachary Wheeler

A reporter who happens to be at the scene of a car crash in which a prominent senator is badly injured smells something fishy when the senator's office denies his involvement and insists he's away on a fishing holiday. The reporter uncovers an amazing medical plot.

A U.S. Senator is spirited away to a secret New Mexico medical lab after a serious car crash. His injuries are completely healed by a secret organization that has developed advanced medical technology. What does the organization want in exchange for saving his life? Meanwhile, a reporter who witnessed the accident decides to investigate the senator's disappearance.

This is a surprisingly suspenseful and thought-provoking sci-fi movie. Even more topical and relevant today, as cloning and organ transplantation become more mature. To what lengths will we go, what will we pay, to be cured of our worst degenerative diseases and to live almost forever? How much power would an organisation have, that could give us such health and near-immortality?

I just had to write a review of this film because every sci-fi fan mistakenly believes that 'The Island' 2005 was plagiarized from 'Parts: The Clonus Horror' 1979. Well actually both films were remakes of 'The Resurrection of Zackary Wheeler' which puts them both to shame.

The plot: Leslie Neilson stars as TV reporter who just happens to witness the fatal car accident of Senator Zachary Wheeler, whose in line to be elected the next US president.

The plot moves at a fast pace and Neilson is immediately fired for reporting a false story. The mass media, government, and industry are all covering up Zachary Wheeler's car accident and apparent death. Neilson isn't taking this lying down and is determined to find the truth no matter how many men in black agents are chasing him.

Meanwhile Senator Wheeler awakes in a private super secret hospital with only minor injuries. As we know from the other films, the hospital's miracle secret is clones. By cloning Zachary Wheeler they have enough spare body parts to keep him alive for as long as he's useful.

As Wheeler recovers and wrestles with the moral dilemmas of absolute power corrupting absolutely he sparks love with his nurse and the two debate the moral issues. Clearly she's a Jezebel.

The other 50% of the film is everyman Neilson outwitting the army of government agents after him. Think, 'North By North West.' 'The Resurrection of Zachary Wheeler isn't going to win any award for production quality but the screenplay is very solid and fast paced. The acting is also outstanding from both Neilson and Bradford Dillman as Wheeler.

This is a must see and proves the evil cloning conspiracy story actually started out great. It was 'Parts The Clonus Horror' and 'The Island' which mucked it up.

A film way ahead of it's time !

I just read your review of "The Resurrection of Zachary Wheeler" posted 15th of June, 2005 . Wow ! You have no idea how that made me feel. I don't know why I typed that old title into Google, maybe just boredom or some weird ego trip, but I am one of the writers of that screenplay along with my then writing partner Jay Simms . It all started with my reading an article in Esquire magazine regarding the possibility of organ transplants . At that time I was working as a Production Coordinator on the TV series " Big Valley" and I mentioned it to Jay who was one of the writers and before we knew it we came up with the idea for a screenplay. It took about 3 weeks and when we finished it we gave it to Jays' agent who said " It's too far out". That turned out to be the general consensus and both Jay and I went on to different things . Eventually it was bought and produced with a very small budget, very evident in the final version but it did have a "far out" premise. I never wrote another screenplay but went on to a career as a film editor but deep down there lurks a frustrated writer. Who knows, maybe I'll try it again. Glad you liked what you saw and you're right, with a few more bucks it could have been a "killer" ! 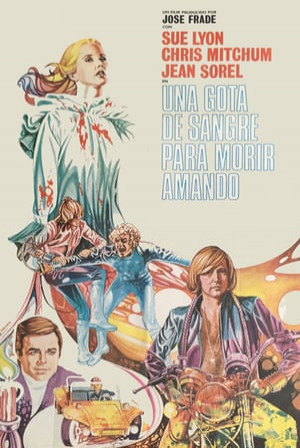 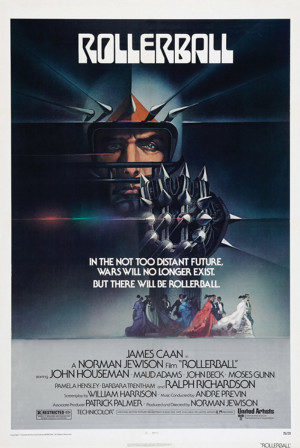 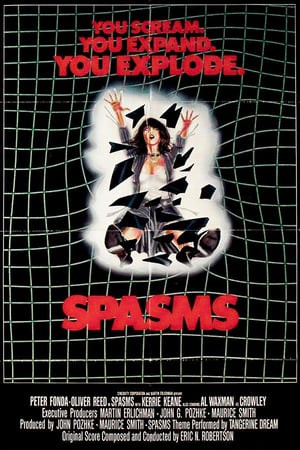 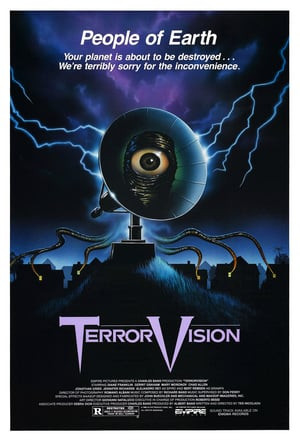 The Resurrection of Zachary Wheeler